Whether you’re looking for a cartoon effect Photoshop tutorial or caricature Photoshop tutorial, this tutorial is absolutely made for you!
By using the new liquify filter you can learn how to make a stunning cartoon effect in Photoshop combined with the caricature effect and that would give you a great result.
Since this tutorial is based on smart objects, After finishing it you’ll learn how to cartoonize yourself or convert almost any photo into a cartoon effect with a couple of clicks.
Once you update a single smart object all other smart objects will be updated and the effect will be reapplied within a few seconds. 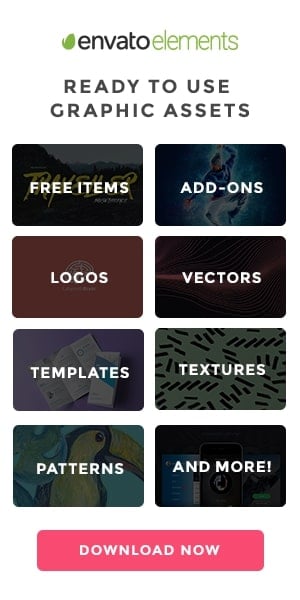